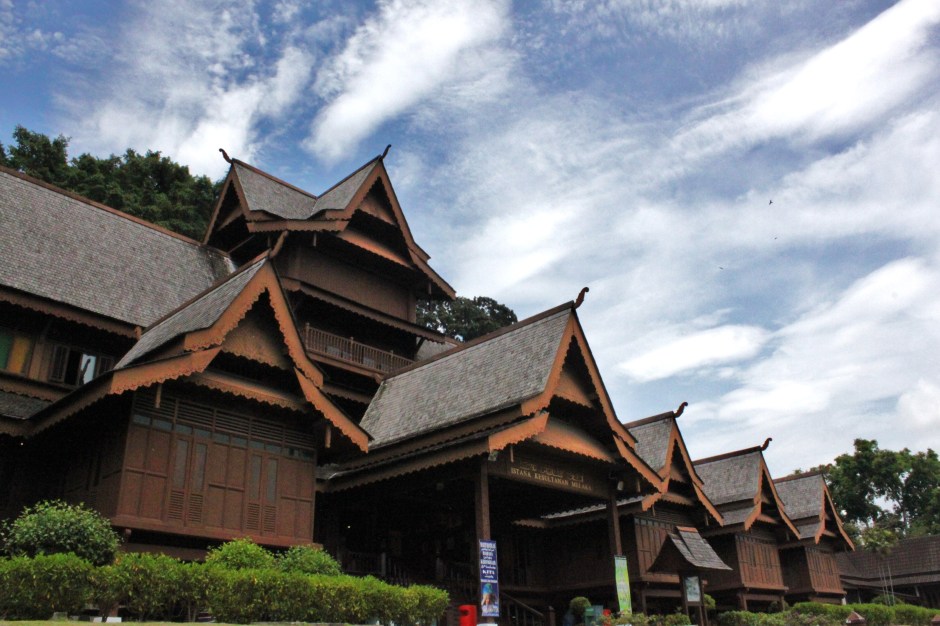 Malacca’s Chinatown has a famous chicken rice stall called the Famosa Chicken Rice Stall (古城鸡饭粒). The rice does not taste as good as we thought. But the kampong chicken which we ordered was delicious. There is another chicken rice ball stall in Chinatown, END_OF_DOCUMENT_TOKEN_TO_BE_REPLACED

I managed to plan a trip to Malacca, Malaysia with some of my friends for a few days to explore this UNESCO heritage city, about 290km away from Singapore, on the eastern coast of West Malaysia. It is a city established in 1403, and was an important trading port in Malaysia’s early history and it attracted traders from all over the world, before Singapore was founded by the British in 1819 and took over as the main trading port for South East Asia. Malacca is a very special place. Like Singapore, it is a melting pot of different cultures with influences from the Portugese, Dutch and British during their rule of the city. It is also home to the Peranakan Culture, which I will explain more in my post later on, with added emphasis on this culture since it is part of my family’s culture. END_OF_DOCUMENT_TOKEN_TO_BE_REPLACED