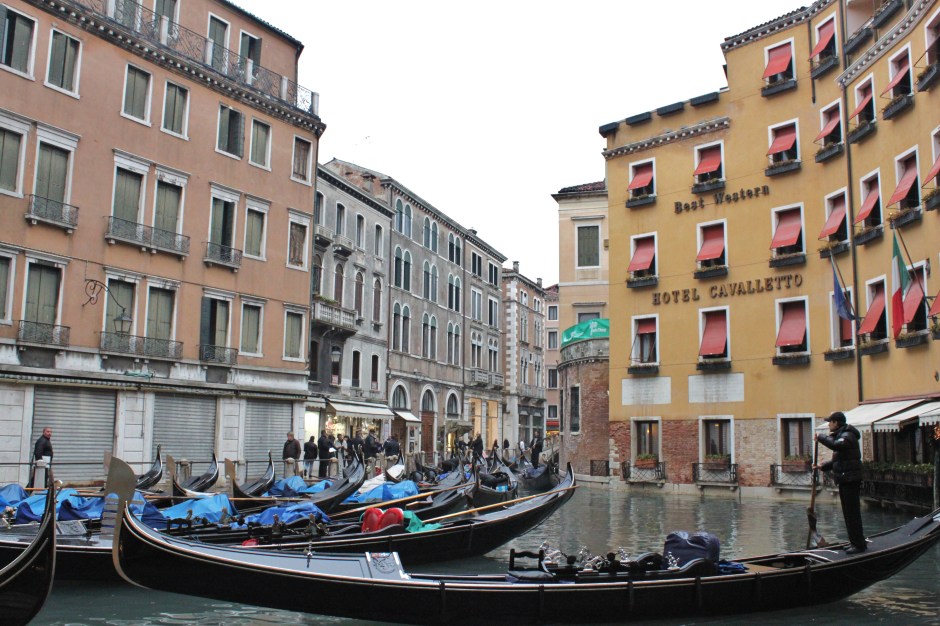 After completing our visit to Florence, we travelled northwards to Pisa, famous for its architectural beauty. Pisa  is a city in Tuscany, Central Italy, on the right bank of the mouth of the River Arno on the Tyrrhenian Sea. It is the capital city of the Province of Pisa. Pisa is well-known for its leaning tower. In the cold wintry morning, we boarded a tram which drove us to Piazza dei Miracoli to find the celebrated the leaning tower, the Duomo. Its is a masterpiece of Romanesque art. The tower began to sink in its early stages of construction, and over the years, it was able to remain in its slanted state due to wars which stopped construction and allowing the soil to stabilise and prevent the building from collapsing. During WWII, the Americans also decided not to attack the building which was a German observation post. It was indeed a sight to behold, because there is no other building like it in the world. 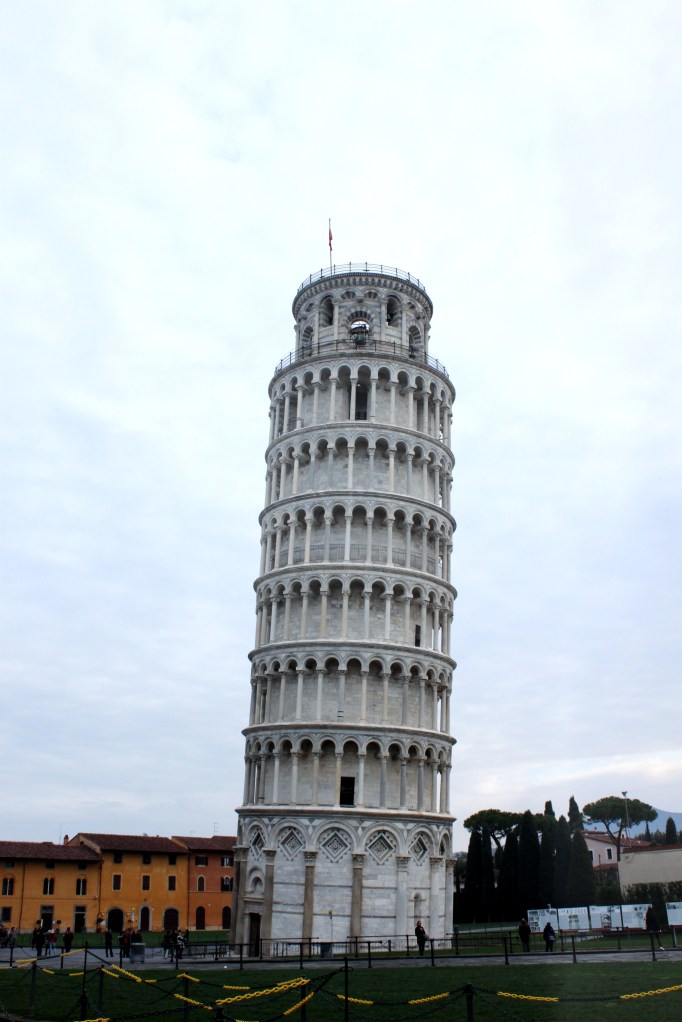 The next day, we travelled out of the western part of Italy and headed towards Northeast, where Venice is. Venice is one of the most beautiful cities in the world, and it is a must to visit this city when you are in Italy, firstly because its a wonderful place, and secondly, its sinking at a very fast pace, so within the next century, Venice may vanish from the surface of the earth. Venice has been known as the “La Dominante”, “Serenissima”, “Queen of the Adriatic”, “City of Water”, “City of Masks”, “City of Bridges”, “The Floating City”, and “City of Canals”. Indeed, when we reached the city, I could not believe what I saw. Rows and rows of canals flanked by beautiful buildings on both sides, and striking gondolas stay parked on the shores of the city. It was a fabulous sight. Although it was a very cold day, with temperatures dipping to below 3 degrees in the morning, it was a great walk along the shores of the city, while taking in all the amazing sights. Our first visit on the island was St Mark’s Square, which is bordered by Doge’s Palace, St Mark’s Basilica, the Campanile and other government buildings. What struck me most was how some buildings were standing slanted at an angle just like the Leaning Tower of Pisa, but just not as bad, like the Piazza San Marco. Our local tour guide told us that because Venice is sinking, and the ground is soft, many of the buildings are slowly tilting at an angle, some dangerously, and so many of them are undergoing renovations to improve the structure and prevent further tilting. I really hope they can succeed in preserving these buildings and not having to tear down the buildings due to safety reasons, because what I saw was buildings more than 5 centuries ago. 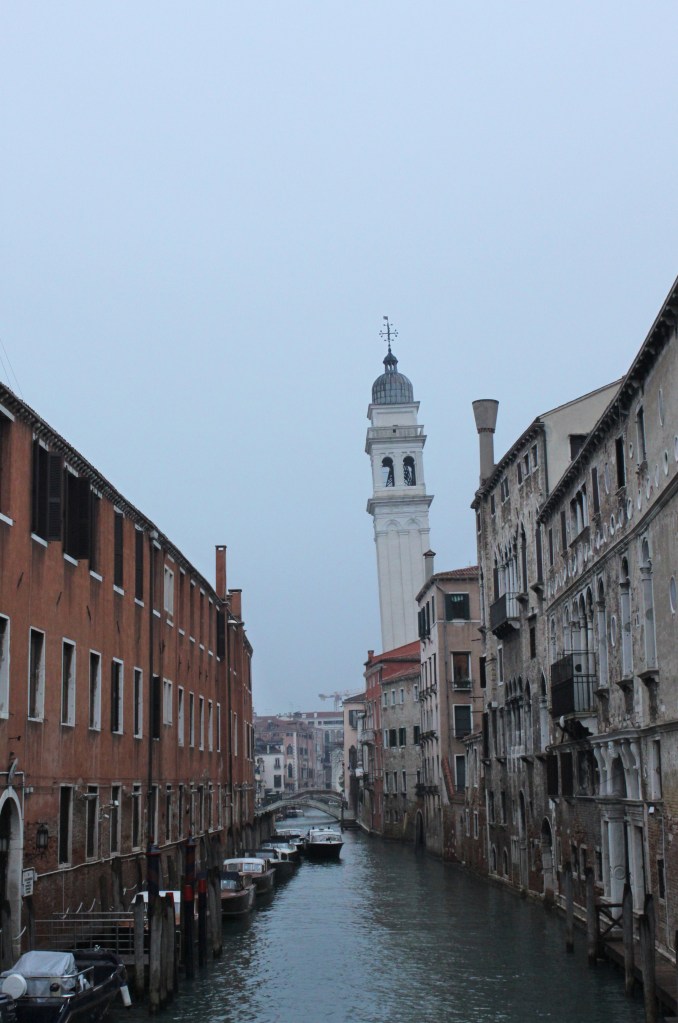 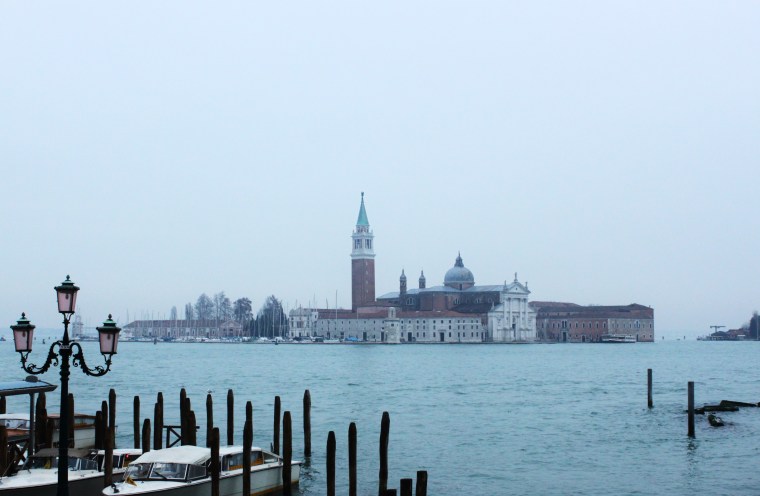 This is a view of view of San Giorgio Maggiore Island, off the shores of Venice.

We also visited the Bridge of Signs. It passes over the Rio di Palazzo and connects the old prisons to the interrogation rooms in the Doge’s Palace. It was designed by Antoni Contino (whose uncleAntonio da Ponte had designed the Rialto Bridge), and built in 1602. I however do not really see what is so unique about the bridge which lures so many tourists around that spot when I was there, nevertheless it was good for some photos. Maybe there is some important history surrounding the bridge and the buildings it connects. Prisons. Duh. 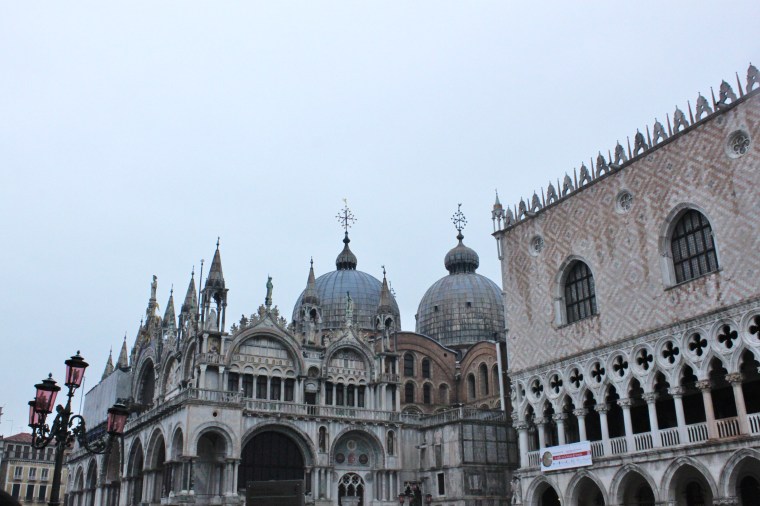 I was rather disappointed with the pictures I took this round in Italy because most of the time the weather was so gloomy, the pictures produced were not good enough, but the buildings really saved the pictures. So gorgeous and elegant. After a tour of the church, we made our way to the glass-blowing factory to learn how richly coloured Venetian glass were being made to world-standard. Then we hopped onto a gondola to tour the canals. 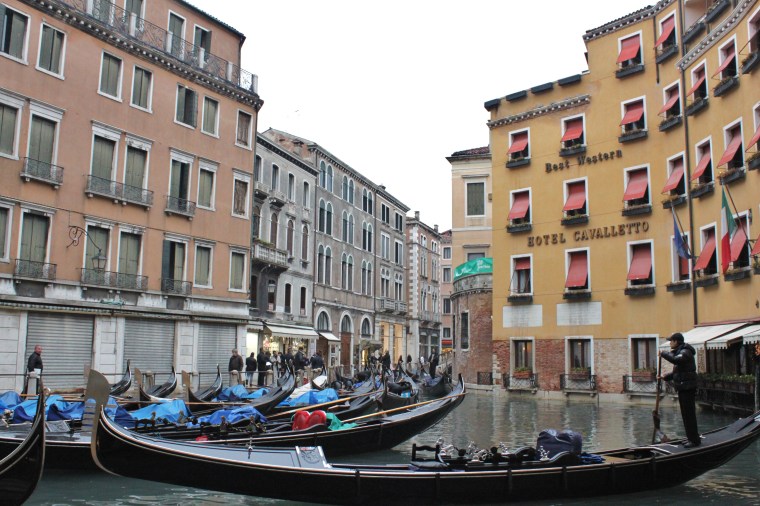 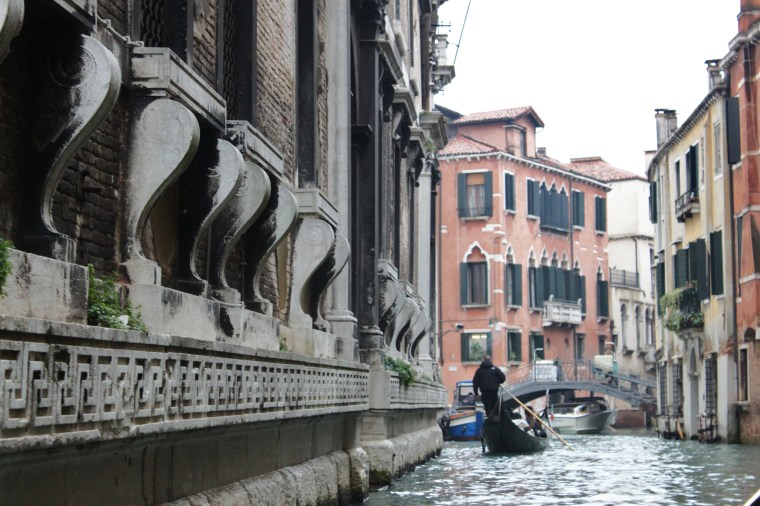 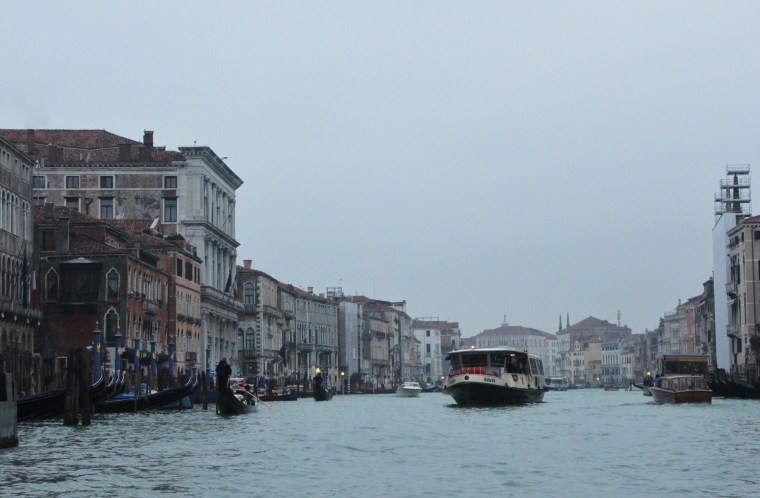 And that concludes my trip to Venice. Next, we travelled northwards towards Milan, the fashion capital of Italy, and arguably, the world. Milan is ranked by GaWC as an Alpha world city in 2010, as well as the 42nd most important global city. An important centre of the international arts and musical scene, the city holds several renowned institutions, theatres and museums, as well as important monuments. Milan also hosts several important events and fairs, including Milan Fashion Week, and will host the 2015 Universal Exposition. The city is also home to two renowned football teams, A.C. Milan and F.C. Internazionale Milano. Our visit to Milan was a short one though, as it was just a stop for our shopaholic mums and sisters who were keen to lay their hands on all the bags of the famous brands at Galleria Vittorio Emanuele II like LV, Prada, Chanel and the list goes on and on, and the men will keep watch by standing at the door of the shops while looking on, often glumly. Well, shopping just isnt for men. And what a harvest! Off we went back to our hotel with our shopping bags. 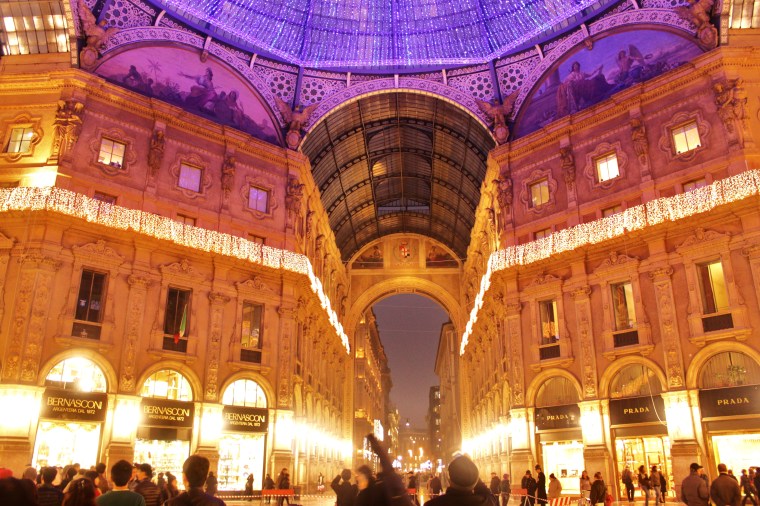 And this is the end of our trip to Italy. In my next post, I will post about my trip to Switzerland as well as France. The next post will have a much more Christmassy feel to it, which sadly, is over, and even the new year is over. Gosh, I think my post about my trip to Europe is a little bit too late! Never mind, I shall carry on with my journey in Europe after my trip to Korea, which is just this Tuesday. I really cant wait, because Seoul is my favourite city in Asia. Goodbye Singapore. Off I fly to another winter wonderland!

2 thoughts on “Europe in Winter II”